saturday was smithsonian museum day, which ought to be a more widely celebrated national holiday.

a couple of years ago i went with my friend barb to visit the lake champlain maritime museum , and this year barb's first choice was the calvin coolidge museum, but she also said she didn't want to spend all day since she had things to do at home. since plymouth isn't particularly close to where either of us lives, i suggested maybe something closer, and rokeby was next on her list.

that worked out fine for me, because if i was going to have to pick, it would have been hard choosing between rokeby and the vermont history museum.

so rokeby it was.

it is a fascinating place.

rokeby is a family residence that was occupied by the same family since 1791. they were farmers, musicians, authors, artists.

and incidentally they were abolitionists.

so there's a lot to consider.

and they have growing on the property a lot of black walnut and butternut trees, and i was permitted to forage a big bag of the dropped nuts.

so awesome all around. 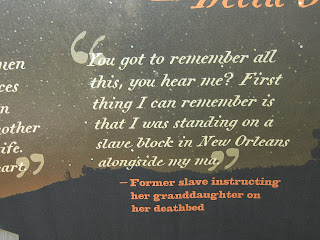 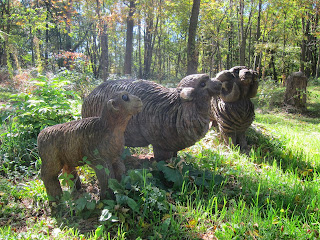 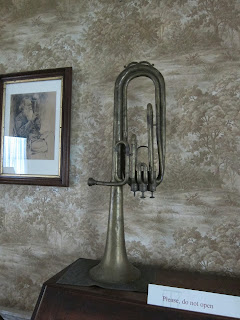