last night in my beautiful campsite on flagstaff lake my dome light burned out.

i was surprised how much i rely on that thing. i thought i'd get it fixed when i get home, when i have my snows taken off. yes, i realize it's may but the last time i was in northern maine in mid-may i needed snows.

anyway, i hadn't gotten gas leaving town because i figured on needing to use a bathroom later in the morning and while i know i CAN just go into businesses with public restrooms and use the restrooms without buying anything, i don't like to do it.

i've been potty trained pretty firmly for a while now, but being on the road requires of me a different kind of training: it helps to have to go when i am at an actual toilet. i do not mind peeing in the woods, but taking a dump is a whole other animal and i'd rather just not. 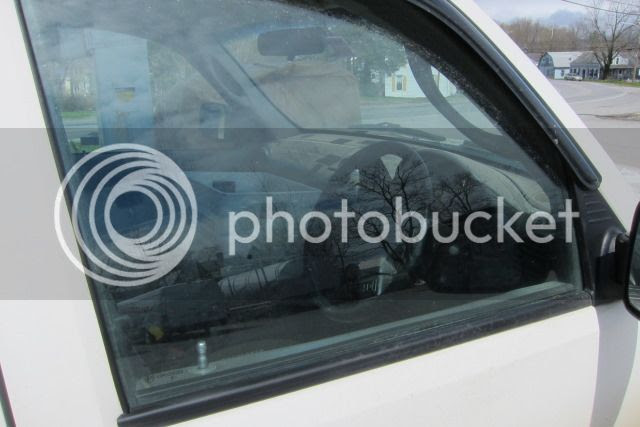 and to make it even awesomer, the mailman pulls in and he has a right hand drive jeep and doens't mind if i take pictures. and even BETTER: in the store they have gallon jugs of water with screw tops, which i have been unable to find and which i prefer because they stand up to re-use better than the other kind and they also have a big assortment of replacement bulbs, but none of them are the replacemet for my bulb, but while i'm checking out i'm talking with the lady at the counter because i feel that i am smiling SO broadly that i have to explain my extreme happiness or else look deranged. plus i like to talk to people sometimes.

she expresses some disbelief that i might live in vermont where it is "drop-dead gorgeous" to come here, but i tell her it's a different kind of gorgeous and i like it just fine, but i also like to wander. and she says that there's a napa auto parts store in greenville, but they close at noon, so i'd better get a move on. 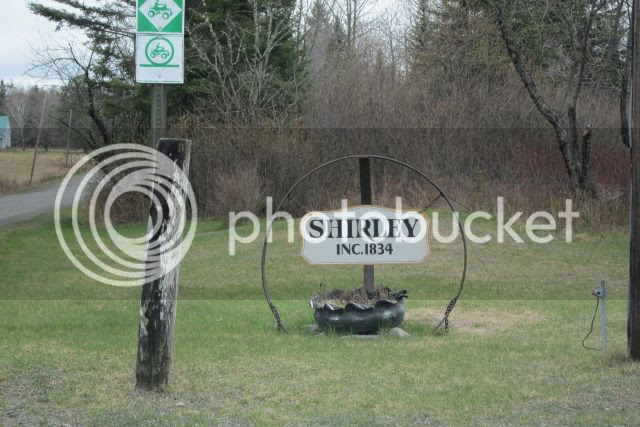 on the way i pass through a town called shirley. and for five or six miles i keep saying "STOP CALLING ME SHIRLEY!" and laughing at what i believe to be my extreme cleverness. probably they hear it all the time. i bet their local teams use it as a cheer at games. 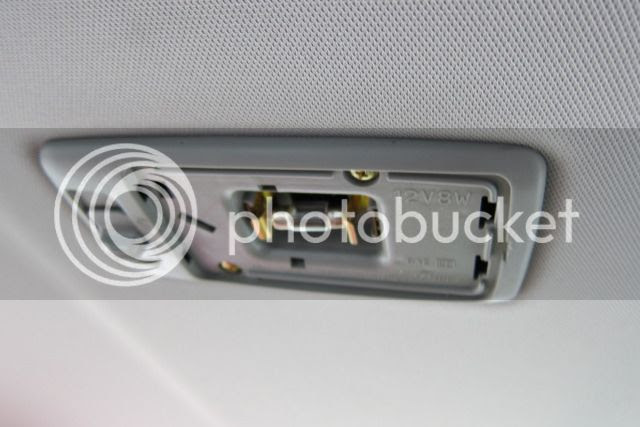 anyway, i get into greenville with twenty minutes to spare, and sure enough, they have the part. i am very proud of myself for having performed the operation of the extraction of the old part and equally pleased with the installation of the new part, and even though the process only involved a flat head screwdriver and having figured out where to put same, i am also pleased that i am carrying a flat head screwdriver in a place where i know just where it is, which makes me feel like i can conquer anything.

which is good, because very soon i am going to come rubbing up close to two of my phobias. it's not omniscient narrator from the future; it's part of a PLAN. talk to you later.
Posted by flask at 12:06

I am finding your journey very interesting. I think much more so than if I was doing it myself.
I look forward to hear what your phobia's could possibly be since what you are doing alone I could never do.

Oh, I do love a Cunning Plan.

I agree, some functions have to occur in a proper toilet.