i was on my way to a geocache in chestnut ridge park. it's a back corner of the park, easiest reached by way of the cemetery.

and you already know how i am about cemeteries.

so i looked around at the stones. 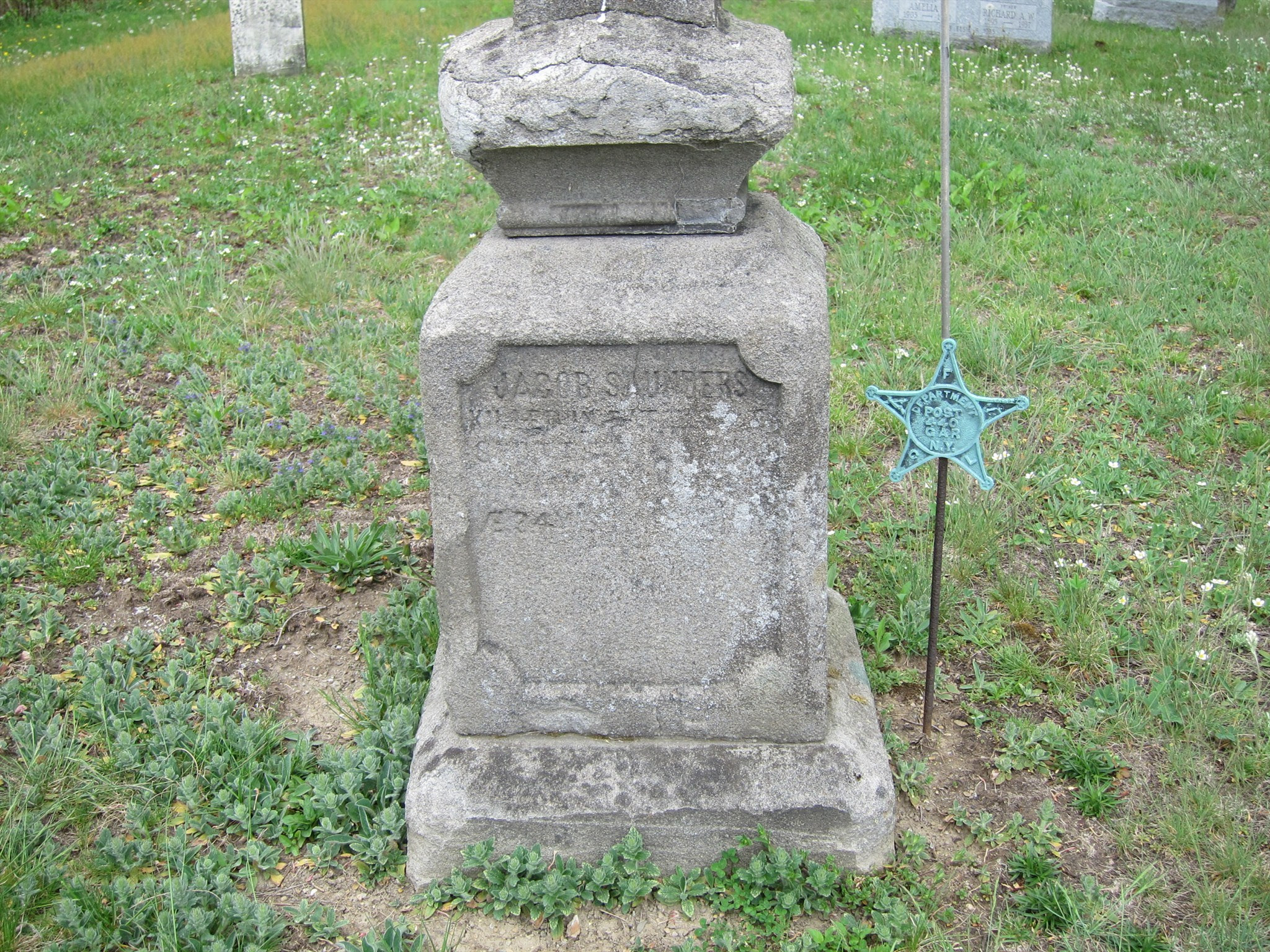 there's this one, which you can't read anymore, but a few minutes of sleuthing will tell you that jacob saunders was 34 years old when he joined the 64th new york infantry.

he was killed in action on the evening of may 10 at the po river, in the spotsylvania courthouse campaign. he is buried here with his daughter, eliza. 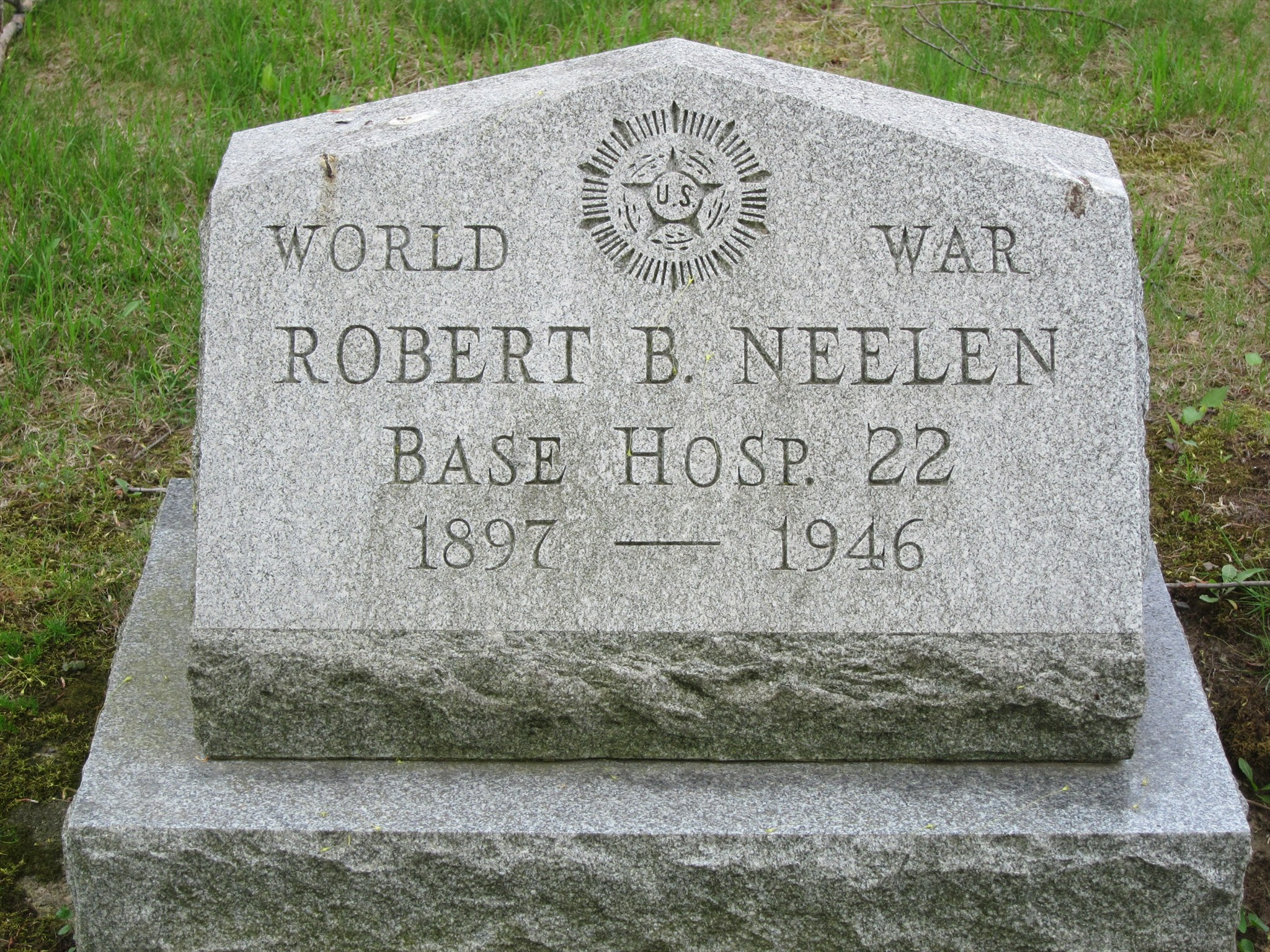 you don't have to dig far to learn what base hospital 22 was. if it had been me, i'd have it on my headstone, too. 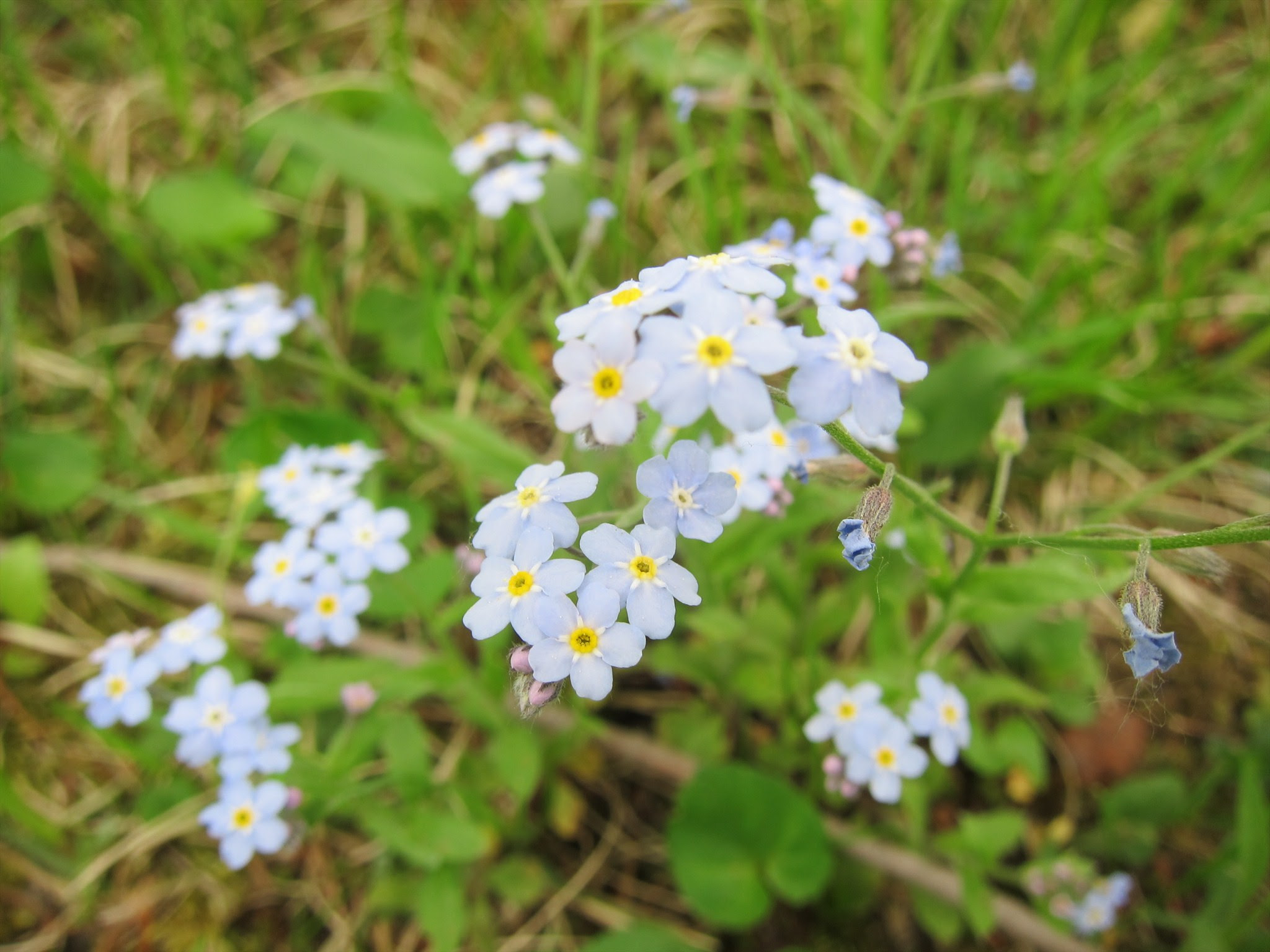